This is a master carrd designed to entice newcomers to embark on the phenomenal journey that is TGCF and to help new and OG fans alike navigate through all the various adaptations easier.

For you, I’ll become invincible!

“Have you heard? The rubbish Heaven Official is having an affair with the ghost realm’s number one bigshot!”

If you have any suggestins for improving this carrd or see anything that needs correcting (or something you'd like me to add), feel free to contact me on twitter!

Eight hundred years ago, Xie Lian was the Crown Prince of the Xian Le kingdom. He was loved by his citizens and was considered the darling of the world. He ascended to the Heavens at a young age; however, due to unfortunate circumstances, was quickly banished back to the mortal realm. Years later, he ascends again–only to be banished again a few minutes after his ascension.

Now, eight hundred years later, Xie Lian ascends to the Heavens for the third time as the laughing stock among all three realms. On his first task as a god thrice ascended, he meets a mysterious demon who rules the ghosts and terrifies the Heavens, yet, unbeknownst to Xie Lian, this demon king has been paying attention to him for a very, very long time.
(-NovelUpdates)

Reasons you should read TGCF:

TGCF or Tian Guan Ci Fu/Heaven Official's Blessing is a story about disgraced martial god Xie Lian. 800 years ago, Xie Lian was a beloved crown prince who ascended to heaven to due to his skill with the sword. For some time he was revered and loved as a powerful and esteemed god. However, through some misfortune, Xie Lian was ultimately banished from heaven. After living in the human realm for some time, Xie Lian was once again able to ascend, only to be banished once more (& even quicker than the first time). The story picks up as Xie Lian is ascending for the third time. By this time, he is widely regarded as a "laughing stock of the three realms" and not very well-respected in heaven. Upon ascending, his bad luck gets the best of him and he finds himself going on a mission for heaven. It is during this mission that he comes across Hua Cheng, a Supreme ghost king feared by all 3 realms. While most gods shake at the mere mention of Hua Cheng's name, Xie Lian feels no fear and instead finds himself extremely interested in this mysterious man. And Hua Cheng himself holds special interest in Xie Lian as well.

As long as you click the back button & don't click the home icon or refresh the page, the ost will play as you navigate this carrd, enjoy!^^

Click on each of the following links to be taken to their respective character information pages (the manhua guide contains spoilers for donghua onlys - if you havent read the novel or manhua yet, view it at your own risk) 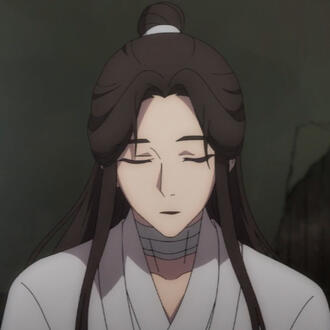 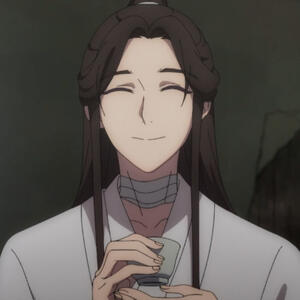 The main character of tgcf/heaven official's blessing, he is an 800+ year old martial god newly ascended for the 3rd time as the story begins. 800 years ago, he was a crown prince adored by all around, but after tragedy struck his kingdom, he fell into ruin--banishment from heaven and spurned by the heavenly realm and mortal realm alike. 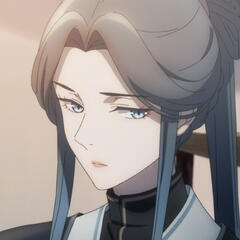 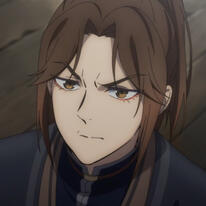 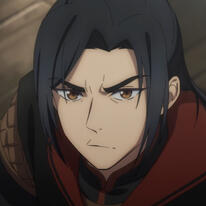 -a deputy heaven official under the palace of General Xuan Zhen

-a deputy heaven official under the palace of General Nan Yang 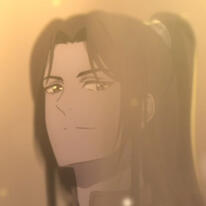 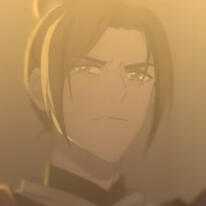 -Martial God of the Southwest

-Martial God of the Southeast 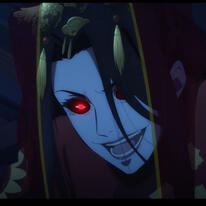 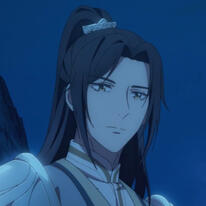 -An ex-general who engaged in an affair with Pei Ming centuries ago when their countries were at war.

-Unable to handle being jilted by the man she loved, she committed suicide and turned into a vengeful ghost, living off her obsession.

-Was sent by his general to clean up the mess with Xuan Ji in his place.

-Martial God of the North 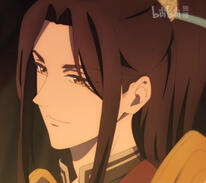 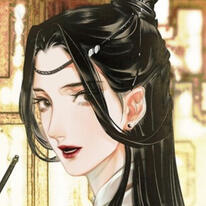 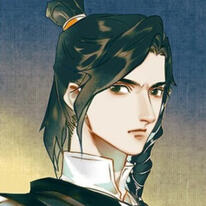 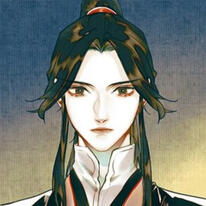 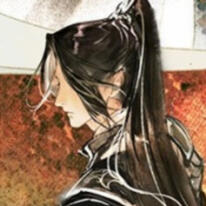 -martial god who oversees the Southwest 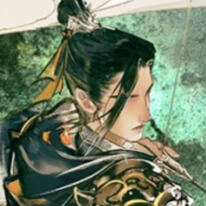 -martial god who oversees the Southeast 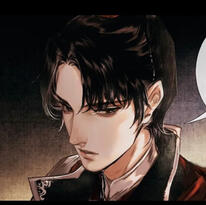 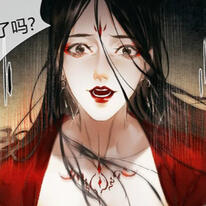 -a descendant of General Pei Ming

-a commended general when she was alive 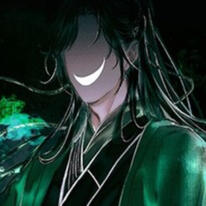 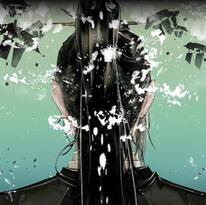 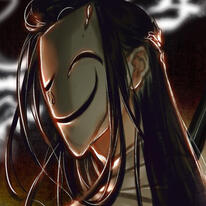